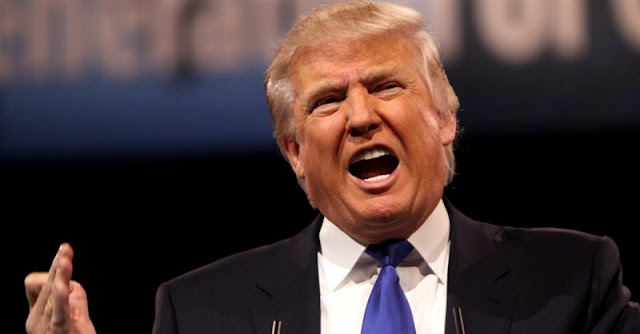 For months, many conservative Christians have written and spoken about why they cannot support the Republican presidential nominee Donald Trump. Trump has caused such a schism among the GOP that some political analysts are even speculating that he is accelerating an evangelical split with the Republican Party.
The distaste many evangelicals have for Trump was exacerbated when a video surfaced on Friday of lewd comments he made about women. In the wake of that video, evangelical Christian leaders have issued responses, ranging from utter disgust to reminders that both candidates are flawed.
Albert Mohler, president of the Southern Baptist Theological Seminary, penned an article for The Washington Post titled “Donald Trump Has Created an Excruciating Moment for Evangelicals.”
In that piece Molher asked, “How could 'family values voters' support a man who had, among other things, stated openly that no man’s wife was safe with him in the room? A casino titan who posed for the cover of Playboy magazine? A man who boasted that he did not repent of his (well-documented) sins and would not?”
Mohler concluded that, “Donald Trump is not just disqualified from being a Sunday school teacher. Honest evangelicals would not want him as a next-door neighbor.”