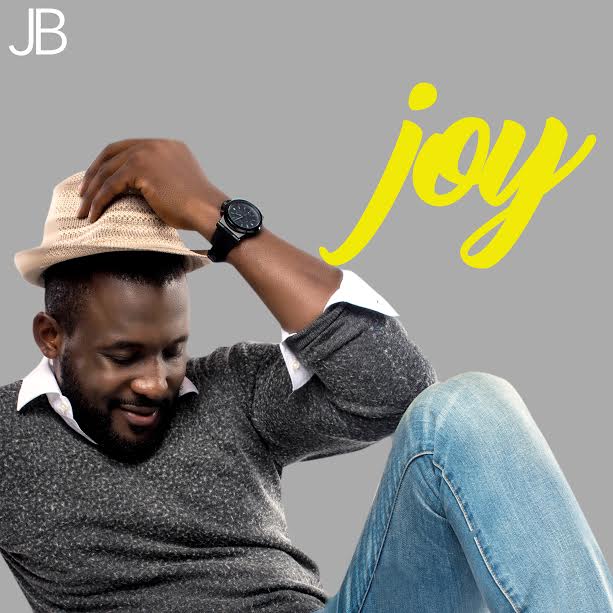 Multi-talented act, Joseph Benjamin makes his debut into the music scene with this uplifting and positive R&B tune titled “Joy.”
The song was crafted by music maestro, Mosadoluwa Adegboye a.k.a Mosa.
Expect more songs from Joseph Benjamin.
Download. Enjoy. Share.
DOWNLOAD
ABOUT JOSEPH BENJAMIN
Joseph Benjamin is a Nigerian actor, model, musician, Voice-over Artist and television presenter mainly known for co-hosting MTN’s Project Fame, a talent reality show, and starring in the movies Tango With Me, Mr. and Mrs., and Murder at Prime Suites. He won the African Actor of the Year award at the 2012 African Film Awards.
Benjamin was born on 9 November 1976, to a Kogi State indigene father and an Anambra State mother. He attended primary school in Benue State and completed his secondary education in Lagos State. He attended University of Nigeria, Nsukka, where he earned a diploma in Computer Literacy. Benjamin married in 2004 and has two children.
Benjamin made his first movie, Crossroads, in 1995 (alongside Ramsey Nouah and Sandra Achums); however, his screen debut was earlier, when he appeared at age 12 in the television program Tales by Moonlight on NTA.
Benjamin has starred in several television series, including Edge of Paradise. He starred with Genevieve Nnaji in the drama Tango With Me and has appeared in TV and radio commercials. He has co-hosted MTN Project Fame West Africa since 2009.
He played a detective in the movie Murder at Prime Suites (MAPS), which was inspired by an actual occurrence in Lagos, Nigeria, about a woman murdered by someone she met on Facebook. Other movies to his credit include Dark Side, Married but Living Single, and Mr. and Mrs.