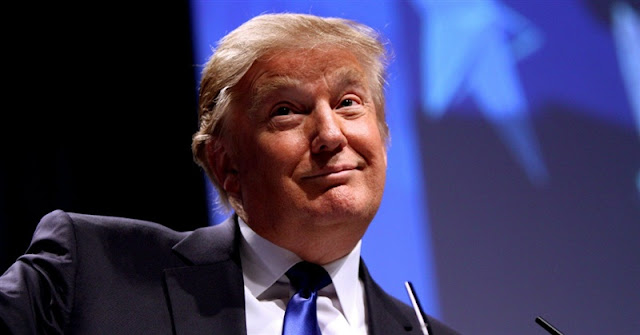 American preacher and author, Pastor Max Lucado says some members of his congregation are fearful of what a Trump presidency may mean.
Charisma News reports that, during a recent interview with Premier Radio’s Loretta Andrews, Lucado, who had fervently opposed Trump throughout the election cycle, admitted there are those within his church who have expressed their fears about Trump.
"I've had several members of our church come and express feelings of fear and anxiety, and I just tried to remind them that what we do now is we pray," Lucado said. "There are some things he said during his election that caused many of us concern. For all of us now, all we can do is pray for him, wish him the very, very best, and assume that he's going to oversee the affairs of the country in a healthy and vibrant way.
Lucado said he remains confident that God is still in control, whatever turn America’s politics take. He also said he hopes that some of the godly people serving with Trump will influence him.
"He's got some wonderful, godly men and women—it seems—serving on his team, and so I'm very encouraged about that. I believe that God is still on His throne. He will oversee and direct the affairs of our nation as well as your nation." 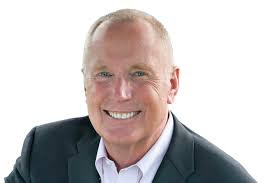 Lucado added that he will pray for the president-elect in three specific ways: