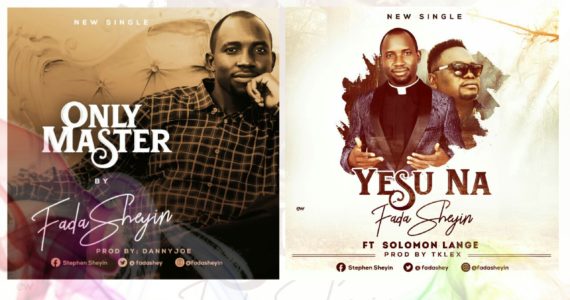 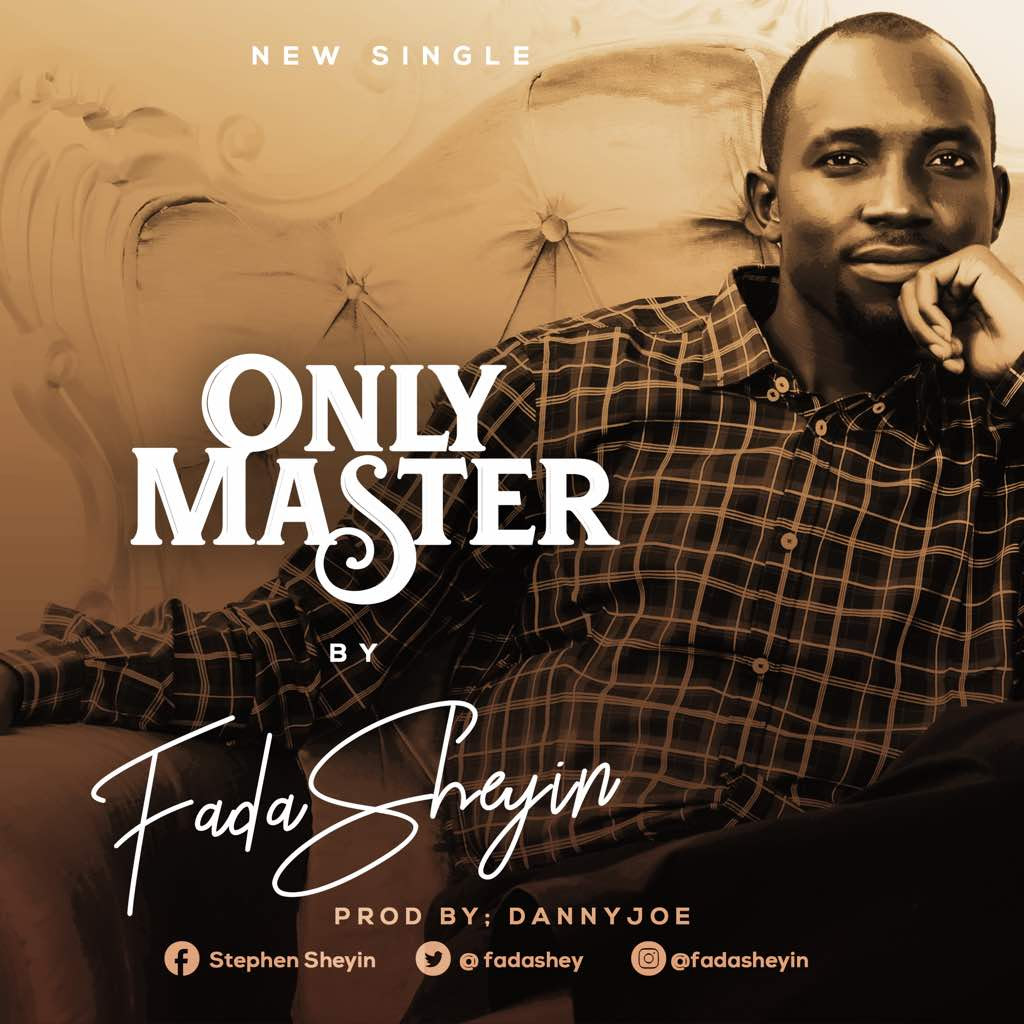 "Only Master" follows the trend of his last release but tuned to a mid tempo. The praise song with East African vibe is rich in the Igbo dialect and Nigerian pidgin English. Heavy on guitar and percussion, Fada Sheyin renders his gratitude in the Urban Afropop style of music. 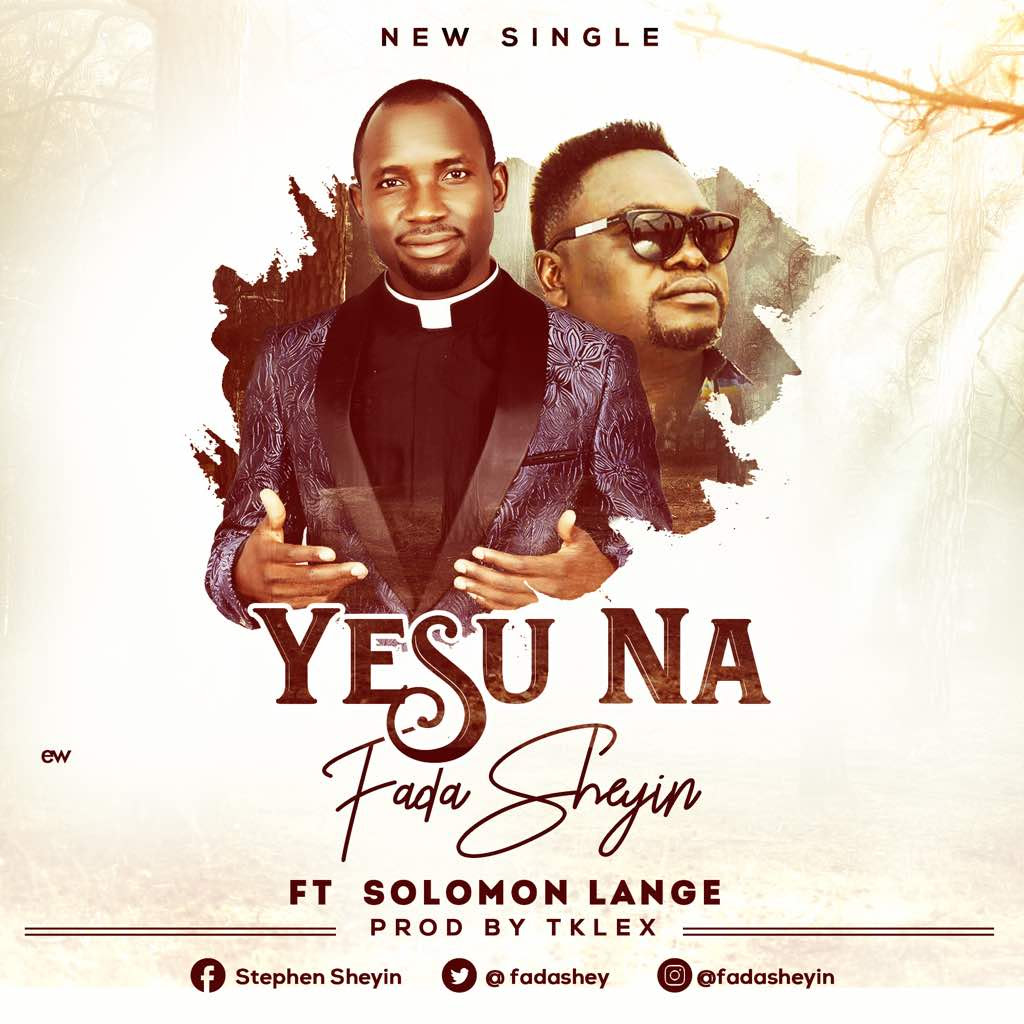 "Yesu Na" rendered in Hausa language of the Northern Nigeria features Gospel music singer Solomon Lange. The worship song is used to express the power in the name of Jesus while submitting to the the supremacy of the name, in worship.