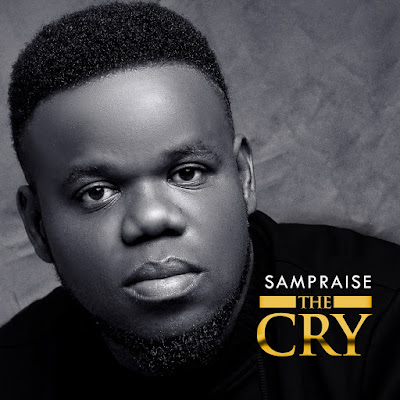 The new single - The Cry comes off the heels of his last single released in 2017 titled - My God [+Live Visuals], and it's also off his forthcoming debut album project.

''This passionate song is about hailing the awesomeness of God, also asking for more of His magnificent glory. This song is a song for every season.''