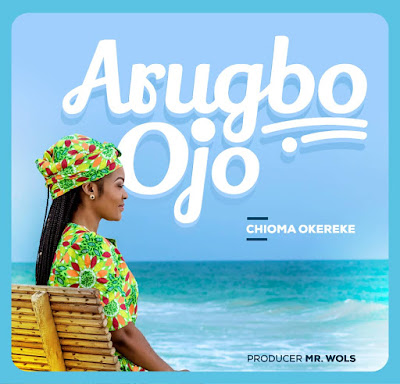 Working towards her forthcoming album, Chioma Okereke explores a different genre of music in this sophomore single for the year titled - Arugbo Ojo.
In the past three weeks, Chioma has been rewarding her fans who are participating in the “Write it Down Challenge” with a cash price of 5000 naira each week. The challenge is a creativity competition for her earlier release “Write it Down”. The singer has hinted that the challenge will continue with this new song.
Arugbo Ojo tows a different path from Chioma’s previous songs, exploring an Afro-Ballad fusion style with soft percussion. Chioma extols God in the song, climaxing the chorus with the Yoruba name Arugbo Ojo which means Ancient of Days.