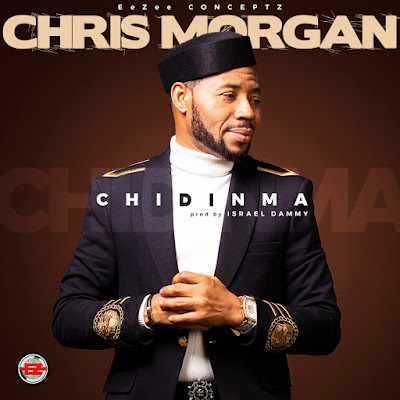 Chris Morgan joined the EeZee Conceptz family officially in the latter part of 2019 and "Chidinma" is the first single released under the new deal.
"Chidinma" is a song of worship expressing gratitude and acknowledging the sovereignty of God. The video shot by Avalon Okpe, with a simple set and plot also expresses the writer's mood and tone.

Chris Morgan Ochogwu, is a Gospel music minister and the brain behind “Worship on the Hills of Africa.” He is an internationally recognized and the writer of critically acclaimed songs including "I Lavish My Love," "Daily As I Live," "Odumegwu Judah" and much more.

"Chidinma" was produced by Israel Dammy