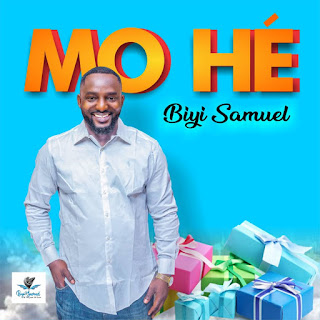 Mo He which is a Yoruba word with the interpretation as 'I grab it', is a song of affirmation and assurance of what God has done in 2020, even when it is an expected thing.

Biyi Samuel, known for his consistency in Africa's music scene, also drops the lyrics video alongside the audio of the song which is available on Boomplay. He promises to release the official video later this year.
Download 'MO He'

Watch the lyrics video below: