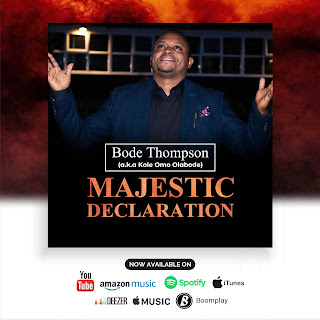 The album can now be downloaded on all digital stores worldwide. See the tracklist below: