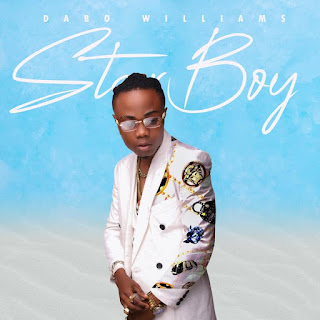 Award winning afro gospel sensation and Give Away crooner, Dabo Williams also referred to as Alter Boy has released his much anticipated second single of the year titled “Star Boy”

Star Boy is coming a few months after the successful release of the audio and visual of his chart topping single “The Best” which has been living up to its title as it has made headlines of numerous news and has been included on the playlists of several blogs.

The single which was produced by Kana and 7th is an afropop fushioned sound which speaks about the ever presence of God’s love and mercy as we walk through the journey into stardom.

The single might be one of the soon to be released debut EP of Dabo which he has hinted might be dropping in the next few months.

Album + Lyrics Video: Take of All Me - Lady Solape