After Husband and Son's Demise, Bellagurl pens this love note to God - Love U 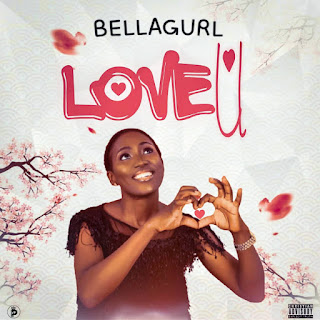 The song is Bellagurl's declaration of her unwavering love for God and his works. The singer who lost both her husband and son at the same time describes herself as a 'mad lover of Christ.

In her words, she wrote:

"The inspiration behind the song I wrote "LOVE YOU" was due to the demise of my late husband and son. Everyone thought that I would backslide after they died but instead I prove the world wrong. I decided to stick to God than ever before and that's what lead me to writing LOVE YOU. I just want to tell the world that nothing can separate me from the LOVE OF JESUS, is it trial, tribulation, poverty, storm.... Just name it. NOTHING CAN SEPERATE ME FROM THE LOVE OF GOD! BECAUSE I CAN PROUDLY SAY THAT I LOVE HIM DEEPLY! "

Love U by Bellagurl is now available on all digital stores for download.