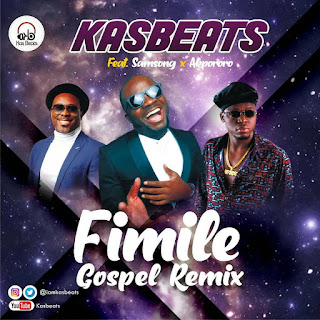 Multiple Award Winner/Multi-Platinum Seller/UN Ambassador/Music Producer/Singer-Songwriter/ performer. and Evangelist, inspired by music legends such as Phil Collins, R.Kelly. Ray Charles and Timbaland, KAS Omo Yoruba prides the originality of his production and deliverance in music on its unique and futuristic composition and sound.By no means has KAS ambition exceeded his talent! He has become a household brand within the African music industry. So much so, that this multi-talented singer-songwriter/ producer has been hailed as the future Puff Daddy of Africa, by some of the most reputable and accredited groups within the African media.KAS not only has the vision of musical greatness but also for those who have been fortunate enough to see him perform live, would know he is a true entertainer.

Fi Mi Le written and produced by KAS himself became a hit instantly. Selling over 1.2 million copies officially in Nigeria alone, earning him an artist of the year/ song of the year for numeric awards.