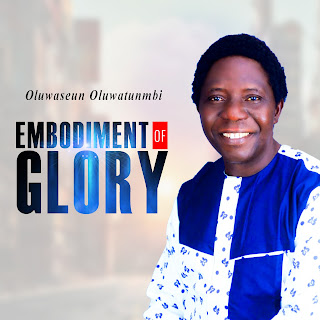 The scriptures say; Every living human has the glory of God in him. We are sons of God! Genesis 2:7. This album talks about the Glory of God in us and also God lives in Us by His Holy Spirit.

The Embodiment of Glory album has tracks titled;

Also released with the full album, is the official video of the title track 'Adami mo ogo'.

The full album is available on all digital stores.