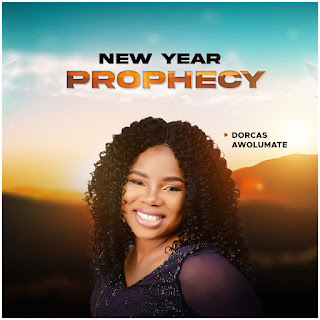 This is a song of prophetic declaration ushering us into a new year and confessing a new beginning in this new year.

Her gospel music ministry (DORCAS AWOLUMATE MUSIC MINISTRY) started officially in the year 2013. God ministered to her to start a yearly concert titled SACRIFICE OF PRAISE which has recorded success to the glory of God.

Dorcas also has a ministry called ACT OF DORCAS EMPOWERMENT which supports the needy. This ministry has impacted so many lives and still believe God to do more.