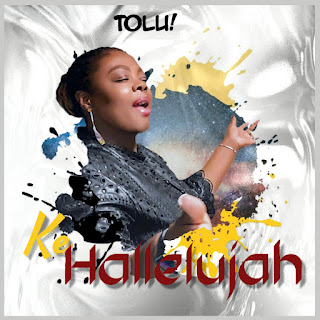 After many years of sharing God's love and grace as a member of different worship teams, Tolu! released her first single titled "Sing It Out Loud Noel" in December 2020. Since then, she has released five more songs.

Her latest song "Ke Hallelujah" is a song of gratitude to God for His bounty of grace and mercy. Ke Hallelujah '' is the third release from her upcoming album, "Covenant Child". Other releases from the album include "What You Say", and "I Can Do It All".

Tolu! believes that God has called her to share the message of His hope and healing, and to speak words of affirmation to encourage those who are hurting and weary.