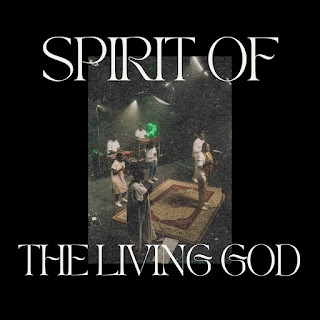 About MuyiwaMuyiwa is the first and only gospel artist to be honoured by the crown in the UK with an OBE. First international artist to feature on BET's prestigious celebration of Gospel TV Show.His Declaring His Love album topped the Jazz & Blues Charts for five months. Declaring His Name album topped on world music charts.To date, eight albums, the first UK gospel artist to sell out Indigo 2 @ O2, sold out UK venues like Royal Festival Hall, Ocean, and Evetim Apollo.Muyiwa was a judge on talent shows on BBC1, and a guest presenter on BBC Radio 4. Presenter of TPi TV shown on over 190 stations globally with 70 million audiences. Multi-award-winning artist and widely travelled ministering around the world