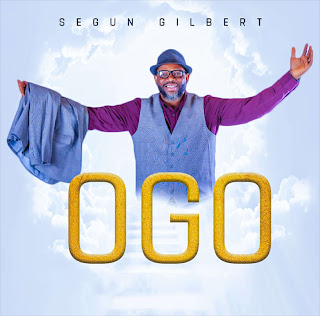 After releasing his second studio album, 'Practicing Our Forever Behaviour' back in August, the Canadian-based Nigerian singer has followed up swiftly with this sweet, divine and melodic uplifting song, which he titled Ogo.

"Ogo" (Glory) by Segun Gilbert is a simple praise sound with an infusion of the traditional Yoruba Gospel. It is a song that glorifies GOD in its wholeness and HIS holiness. A song of thanks and of praise! A song for the season.

"Ogo" was produced by veteran Saxophonist, Yemi Sax and it's streaming on all platforms.