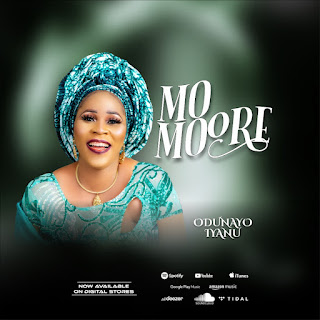 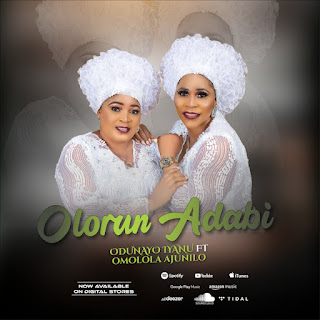 Olorun Adabi is the second album, which is also a joint recording with Gospel minister Malim Omolola Ajunilo.

The double album outlines songs from different arrangements, and perspectives with a little of a high tempo.

Both albums are available for download and streaming on all digital stores, with the videos on Mama Merciful Youtube channel.